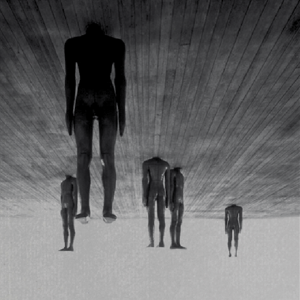 The first remix edition on Dystopian features two artists who have played at Dystopian partys at a very early stage. Pär Grindvik was there at the second Dystopian event in 2010 and here remixes “Stone Edge” by Felix K.
The second remixer is Function – he played at the very first event back in 2009 (as Sandwell District). His version of Rødhåd’s “Patient Zero” is a hypnotizing minimalistic tool.